Location to be picked at first qualifying event. All teams finishing in the Top 50 in points are eligible. Plus any team that has entered all four events - WHILE FISHING AT LEAST 2 TOURNAMENTS will be eligible. At the end of the 4th Tournament the teams that qualify will be divided in half with the top half fishing for the larger Ranger and the lower half fishing for the smaller Ranger.

1. It is mandatory that all participants read and thoroughly understand all the rules, regulations and bonus/incentive programs before signing this entry form.

2. Negative comments about the circuit, tournament officials, the dealership, and any sponsors or fellow competitors while talking to news media or while using social media will not be tolerated. Any questions about rules, scheduling, payout or any reasonable disagreements need to be directed to the tournament officials only.

3. There will be 4 qualifying events and one Championship. The 4 qualifying tournaments will be TRAILER TOURNAMENTS, meaning you may launch anywhere on the designated lake for that event. Teams may launch anytime and proceed out at any time the day of the tournament but MUST HAVE AND USE PROPER RUNNING LITES, PFDS AND PROCEED WITH CAUTION AND COURTESY. Start fishing time will be 30 minutes before legal sunrise each event and will be posted 2 days prior to each event in the newsletter. Teams must stop fishing by 3:00 p.m. and must be checked in at the BAG LINE no later than 3:30 p.m., EXCEPT FOR CADDO LAKE and TOLEDO BEND; CHECK IN TIME WILL BE 4:00 PM. Any team checking in late will accrue a 1 lb. per minute penalty up to 15 minutes, then total disqualification. The cell phone of the check in person will be the official time.

4. Persons under the age of 18 must have the signature of a parent or guardian in the space provided on the entry.

5. All state, federal and lake regulations must be obeyed.

6. All entrants are subject to a polygraph test. Failure to take or pass such test will warrant disqualification. Anyone who has failed a polygraph in connection with cheating will not be eligible.

7. All contestants are required and expected to follow a high standard of courtesy and sportsmanship during the tournament and weighing. This includes respecting other anglers, both tournament and non. Complaints for discourteous conduct will be handled as an infraction on the rules. A U.S. Coast Guard approved PFD must be worn and fastened while the combustion engine is in gear. NO EXCEPTIONS. All boats must meet U.S. Coast Guard standards and outboards cannot exceed the maximum HP rating for that boat. Boats must have a kill switch that is attached to the driver while the engine is in gear.

8. Alcohol and/or narcotics will not be allowed in a contestant's possession during the tournament hours. Exception will be legal prescriptions. Alcohol may be allowed after the contestant has weighed in, but not if they are subject to a polygraph test.

9. During the hours of competition, contestants may not receive information or help from a non-competitor. This will be enforced. No HOLE sitting allowed.

10. Boats must have an operating live well with an aerator system. Teams must cull on the 6th fish.

11. All fishing will be done with artificial lures only. Pork will be allowed. Only one rod and reel will be used at a time and no rods will measure 8 ft. 6 in. No trolling with the combustion engine and all fish must be caught in a legal and sporting manner. No fishing within 25 yards of another tournament boat that is previously anchored with the troll motor up.

12. There will be no off-limit days for the qualifying events, but there will be for the Championship.

14. Trailer Tournaments. Trailering will be allowed in all four qualifying events. There will be no OFFICIAL TAKE-OFF site. Late registrations will be accepted at the weigh in site the morning of the tournament, there will be the $10 late fee accessed on all late entries. Teams will be allowed to launch anywhere on the designated Tournament Lake but MUST use running lights while proceeding to their destination. Any team seen not using proper running lights will be subject to penalty or disqualification.

15. DO NOT BRING YOUR FISH TO THE WEIGH-IN IN A PERSONAL BAG. FISH WILL ONLY BE WEIGHED IN AN OFFICIAL BAG. After you check in at the bag line you will wait for an official bag, then proceed to retrieve your fish and come to the weigh-in line.

16. Scoring will be determined by the total weight of not more than 5 bass per team. Fish will be measured on a flat board with mouth closed and tail pinched. Any teams that tie will receive the same points and will split equally any prize money.

18. Entries can be received at Bayou Outdoor Supercenter, by phone with credit card at Bayou Outdoor Supercenter or by the Tournament Director. Entries received after Thursday 6:00 p.m. will be assessed a $10.00 late fee. Late entries will also be received the morning of the Tournament at the designated weigh-in site. (See 2019 Tournament Schedule Section.) AFTER THE 1ST EVENT (FEBRUARY) ANYONE WISHING TO ENTER OVER THE PHONE WITH A CREDIT CARD SHOULD CALL MIKE ECHOLS 318-465-6453 AND NOT BAYOU OUTDOOR. THIS WILL REDUCE THE WORK LOAD ON THE EMPLOYEES AT THE TACKLE CENTER.

Any team fishing the B.O.S.S. Tournament Trail for the first time, (neither member may have entered a B.O.S.S. event in the past) will be eligible for this program. At the weigh in of each event the Top 3 New Comer Teams will receive Free Entry to the next tournament paid for by Camus Electric. This does not carry over to the Championship. Any team who is eligible for this program MUST MARK APPROPRIATE BOX on the entry form.

All Loyalty or Contingency money will be paid by the manufacturer.

TRITON GOLD If the winner of any B.O.S.S. event is "TRITON GOLD" compliant, he or she is eligible to win up to an additional $7,000.00 from Triton.

Important: It is the Angler/Boat Owner's responsibility to know and abide by all stipulations that will make them eligible for any and all Bonus Money offered in these programs. Bayou Outdoor Supercenter and/or B.O.S.S. Tournament employees are not responsible in any manner for boat owners being "COMPLIANT" in any of the programs. ALL POTENTIAL WINNERS OF BONUS MONEY MUST BE FISHNG FROM THE BOAT THAT MAKES THEM ELIGIBLE.

Pay an additional $100 while entering the February Tournament and be eligible for this exciting SIDE POT. Any team entering will be paired in a random drawing against one other team in the February event. The team with the most weight will advance to the next event. As long as you beat the team you are paired against each month you continue to advance. The remaining teams will fish for the side pot money in the May event. Example – 40 teams in February, 20 teams in March, 10 teams in April, and 5 teams fish for the money in May, with all 5 teams getting a check.

Sponsored by Mister Twister. Anglers of the year will receive $500. 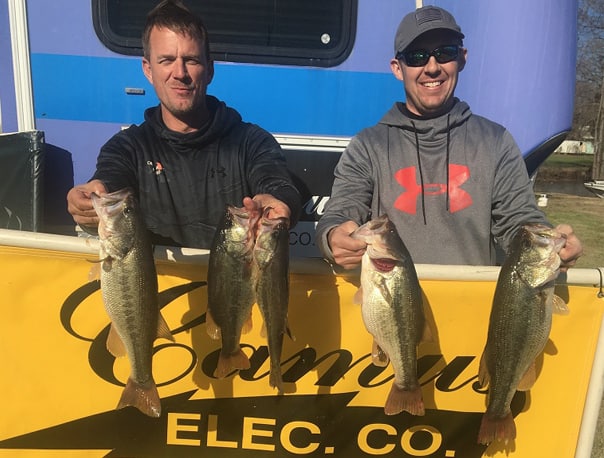 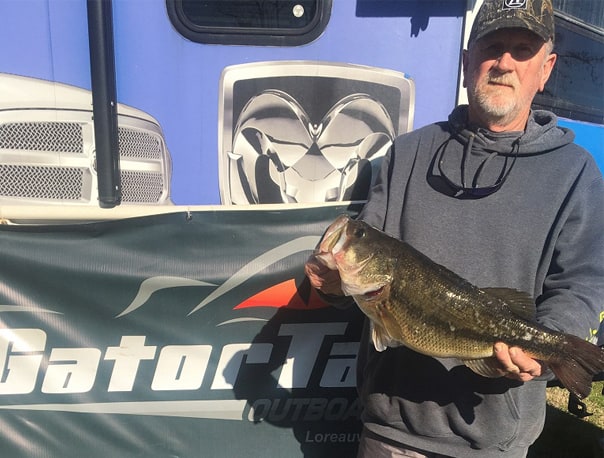 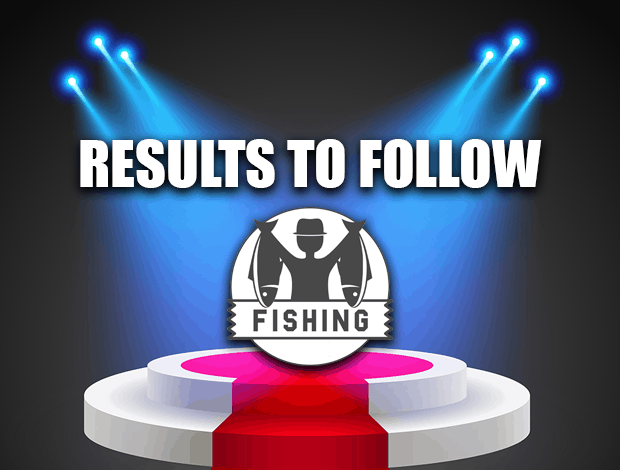 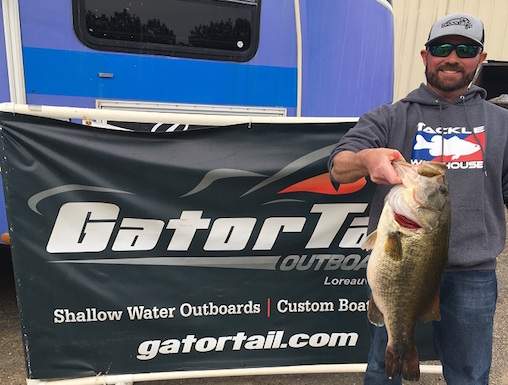 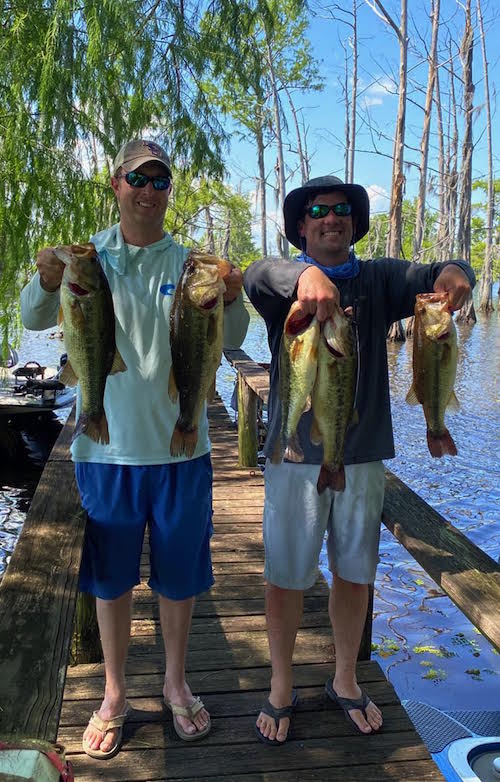 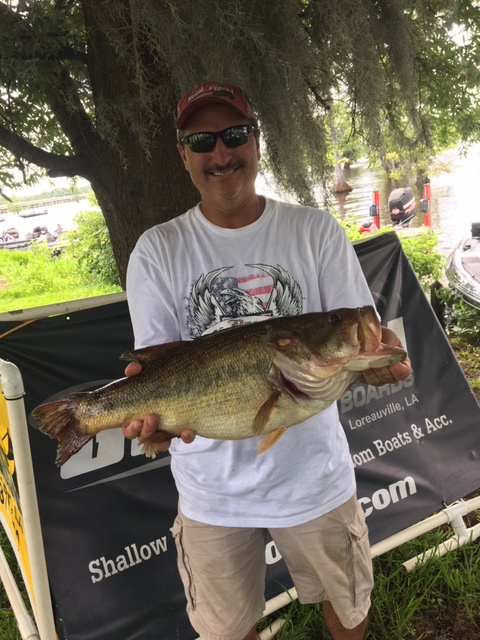 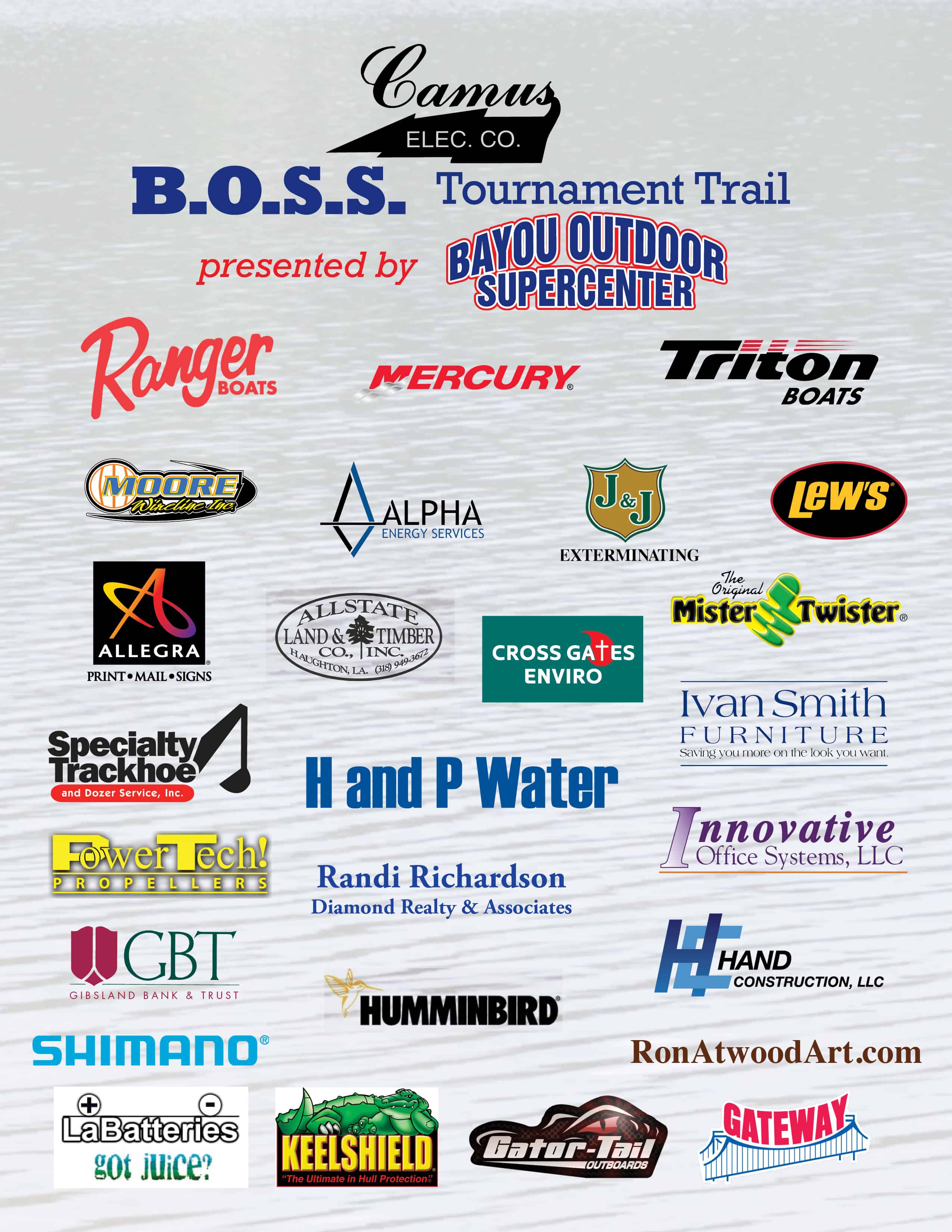